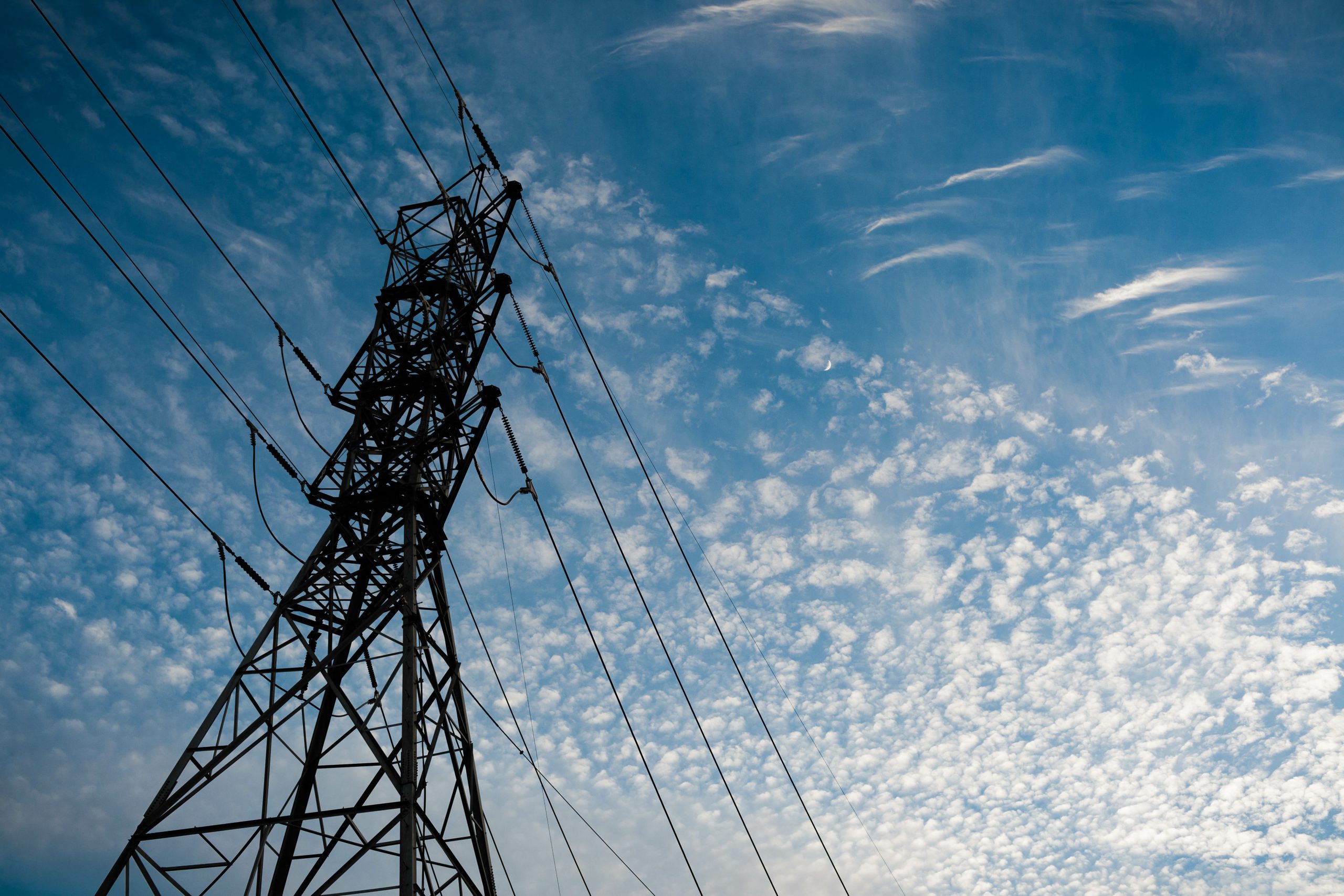 The demand for electrical power is growing everywhere. However, state-regulated markets generally lack the agility to rise to this challenge. Because the state manages, regulates, and sets the price of electricity, improving the power grid is often a slow, bureaucratic process. Utility companies must work with state regulators to generate and distribute electricity while being responsible with tax dollars. Because of a hesitancy to experiment with public money, innovation in regulated states is often stagnant.

When improvements and innovations are developed, they’re typically rolled out with such caution that they are often outdated when they’re finally deployed and ready for use. Likewise, electrical generation companies in regulated states operate with a monopoly. They don’t have competitors to which they can lose customers, so there’s no incentive to reduce costs, invest in new technologies, implement best practices, or improve energy efficiency. The customers and profit aren’t going anywhere.

In deregulated states, competition has been the answer to increasing power demands. Competing companies have invested in new technology in order to stay competitive in the market, and investors have been essential in the push for innovation, as well. Customers have the power to choose which company from which they want to purchase electricity, and those companies have an incentive to make customer satisfaction a priority.

The Texas electricity market has been deregulated since the late 1990s. Already with a high population, Texas is among the fastest-growing states and is expected to have 50 million by 2040. The Electricity Reliability Commission of Texas (ERCOT) estimates that peak demand for Texas electricity increased at an annual rate of 2.5% from 1990 to 2006 and will experience similar growth in the coming years, requiring 60,000 to 80,000 MW of new electricity generation by 2030.

Because of deregulation, ERCOT has been able to move quickly and make a number of significant improvements to Texas’ electrical grid. Beginning in 1995 with its wholesale market, ERCOT consolidated 10 different control centers into one central location. This move increased staff and resources, created new transmission pricing and interconnection policies, improved planning, and produced detailed annual reports identifying transmission constraints and needs throughout Texas.

This reorganization also served to streamline procedures and eliminate bottlenecks in transmission and distribution. One of the most attractive byproducts was that transmission rates became “postage-stamp” rates, meaning that generating companies pay the same rate throughout the region, no matter how far the electricity must travel. With ERCOT as the central clearinghouse, transmission companies rely on one organization with one price.

In terms of physical infrastructure, over $6 billion has been invested in the transmission grid since 1999. Much of this has been in upgrading the carrying capacity of 69,000-volt lines (69 kV) to 138,000-volt lines (138 kV). Since 2008, ERCOT Transmission Service Providers (TSPs) have improved nearly 1,500 circuit miles of transmission line. In 2013 alone, around 2,800 circuit miles of additional 345 kV lines were planned. Many other upgrades are expected to prepare for the state’s population increase.

Power generation itself has also benefited from deregulation. Between 1990 to 1997, only 6 gigawatts (GW; 1 GW= 1,000 megawatts) of electrical generating capacity was added to the ERCOT system. With the introduction of wholesale completion in 1998 and continuing through 2008, 36 GW of electrical generating capacity was added — with 6.4 GW (most of it green) added in 2008 alone. Wind, solar, and green initiatives are expected to comprise a significant portion of future improvements.

Deregulation Has Paved the Way for Green Energy

This is a clear sign that these investments have improved power generation capacity in Texas. Most investments in new generation capacity were in energy-efficient generating technologies, such as low-polluting combined-cycle natural gas systems. Coal, the traditional fuel for power generation, is also improving its ecological footprint. Clean coal generation technologies now offer innovations that cut carbon emissions through carbon capture and storage (CCS).

The most significant developments are in wind power. Long thought to be an environmentalist pipedream, Texas now leads the US in wind energy production with more wind turbines in operation than Iowa and California combined. In fact, on February 28, 2010, wind generators delivered a record 6,242 megawatts of power to Dallas, Austin, and other major population centers. At 1 p.m., 22% of all the electricity consumed in the Texas grid was coming from wind. ERCOT has now set the goal of deploying 10,000 megawatts of renewable energy by 2025.

Innovation Is Good for Consumers

One of the innovations being deployed by TSPs and ERCOT is the smart meter. This device provides retail and transmission companies with customer power usage for billing while also providing consumers with a real-time breakdown of their usage. By allowing a consumer to see the amount of electricity an appliance uses and how much it costs, they can adjust their power usage to be more efficient and save money.

Market competition has also pushed companies to be more innovative when selling electricity. They know their success is a function of competitive pricing and meeting the consumer’s needs. In response, many companies have plans with incentives that reward consumer loyalty or paying the bill on time. These incentives don’t exist in regulated markets. They don’t need to. The regulated power company is the only game in town. Your only other option is to start buying candles.

Take Advantage of the Deregulated Market for Yourself

In a deregulated market, the consumer has choices. Consumers can choose based on pricing, if they want to take advantage of peak and off-peak rates, as well as how the electricity is generated, with green and renewable technologies already fueling growth. They can select a provider plan that follows monthly market prices or locked-in, fixed rates for up to five years. If you haven’t compared providers in a while, it’s a good time to shop around. You might be able to save considerably.