How Texas Businesses Use Peak Demand Rule to Save 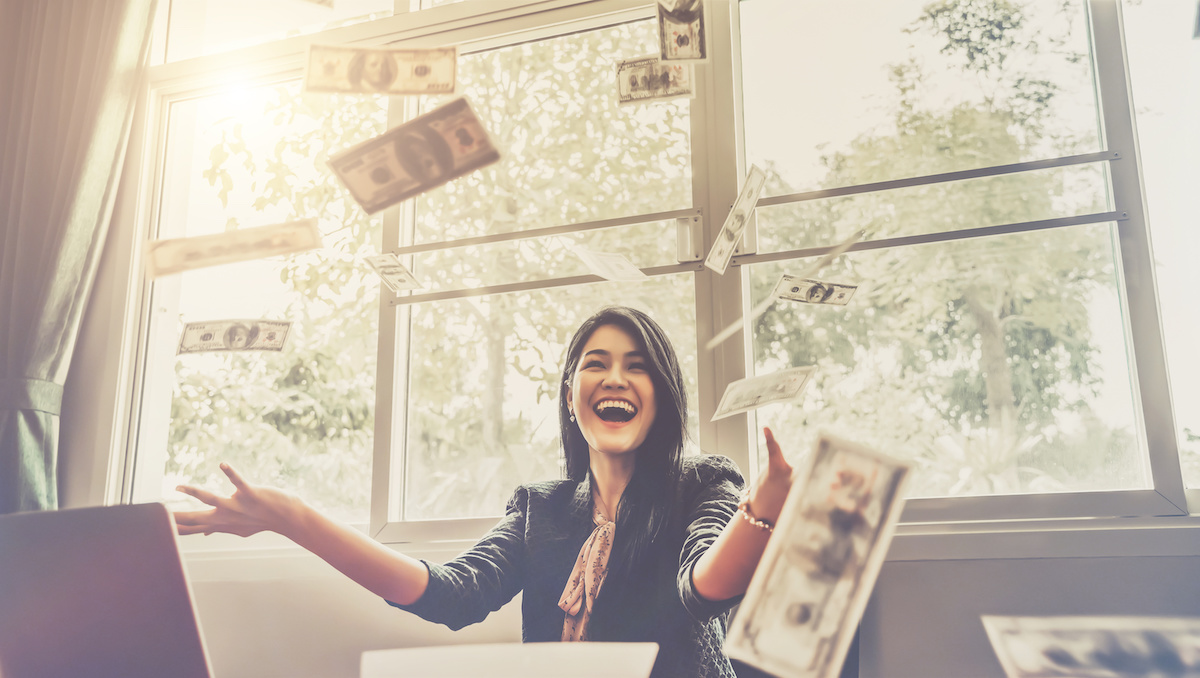 When Texas was hit with an extreme winter storm in February of 2021 and blackouts left millions of the state’s residents without power in the harsh winter cold, it was obvious that steps had to be taken to ensure such a catastrophic failure never happens again. The resulting effort that gets a lot of attention is the infrastructure upgrades that increase capacity and reliability.

It might seem like this past summer, with many areas of the state having experienced multi-day streaks of temperatures over 100 degrees, has tested the current progress — but it appears to be working great. What isn’t being discussed is that a lot of the reason the grid is faring well is not because of infrastructure improvements, but because of a price-break program that favors businesses and forgets consumers.

Curtailment is the name given to a practice that offers financial incentives to businesses that cut back their power use during times of peak demand. To be fair, it also penalizes them if they don’t throttle back usage at critical times when the system is stressed. However, the thing that’s not quite right is that the price breaks aren’t a rebate on the electricity rate but rather an avoidance of the utility fees that everyone shares.

Here’s the way it works. Like residential customers, businesses pay for electricity based on how much electricity they use. These companies are also required to pay a share of the transmission and distribution utility costs that everyone pays. Those costs, which amount to about $4 billion annually, cover the operation and upkeep of the grid infrastructure that transmits electricity.

With curtailment, it can be argued that big companies like manufacturing facilities and cryptocurrency miners are strategically cutting their electricity use during times of high demand specifically to get utility breaks and save a lot of money. How much? Some businesses are reducing annual power expenses up to 30%, which adds up to millions of dollars.

When Bloomberg reported on this, they cited Riot Blockchain Inc. as an example. The cryptocurrency miner has a 400-megawatt facility that stands to save up to $20 million in transmission costs. That’s… interesting.

If utility and distribution costs are supposed to be split fairly among all electricity users, yet some companies can cut their share by millions of dollars, it begs the question, who makes up the difference? Well, the “good news” is that the majority is paid by the companies that don’t throttle electricity use during those critical moments of high demand. But how much is passed off to regular consumers?

Adrian Shelley, Texas director at Public Citizen, a consumer advocacy and lobbying group, said, “People should be concerned that they will not be paying for their share of costs for transmission upgrades. So the state giving them [crypto miners] a premium payment on top of that behavior they’re going to have to do anyway doesn’t make a lot of sense, and it will result in more wealth transfer from the state to these private enterprises.”

Energy Texas Has Your Back

At Energy Texas, fairness and a preference for level playing fields are who we are and what we do. There’s no question that the Lone Star State has some energy issues to figure out, but we can’t get behind an initiative that’s playing out to let cryptocurrency skip the responsibility we all share. Especially at a time when we need investments into grid capacity.