How to Read Your Electricity Bill 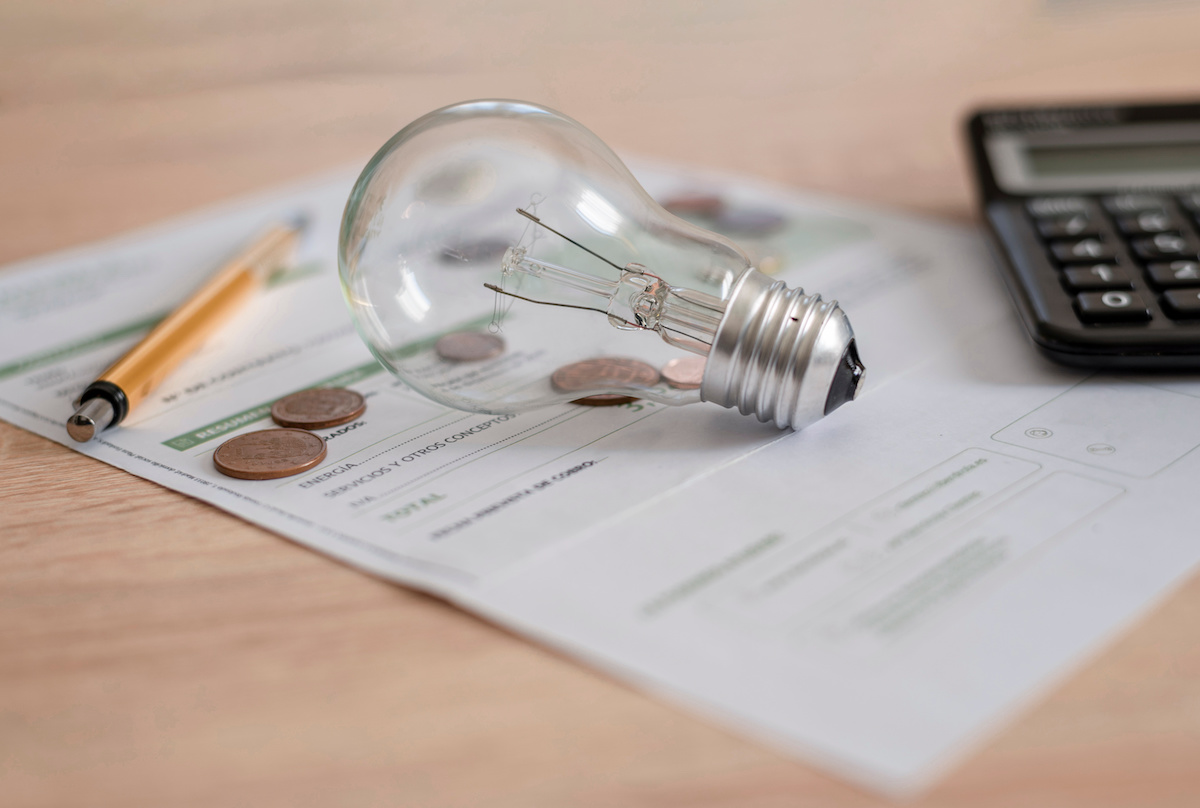 What’s On Your Texas Electricity Bill?

Every month, Texas residents receive a bill from their retail electricity provider. These bills detail the charges for recent electricity use, any credits or rollover charges, distribution fees, taxes, and surcharges. Some of those costs are within your control and some aren’t. Let’s break it down.

Your electricity usage accounts for the vast majority of your bill. This is calculated by multiplying the amount of energy your household used in the billing cycle — measured in kilowatt-hours (kWh) — by the rate you pay per kWh.

A kilowatt is just another way to say 1,000 watts. And a kWh is how many kilowatts an electrical appliance uses per hour.

For example, if you used a 1,000-watt stove for three hours, that would add up to 3,000 watts and account for 3 kWh on your statement. If your rate were 12 cents per kilowatt-hour, the cost to use the stove for those three hours would be $0.36.

One variable that will complicate your math is if your energy plan includes a variable, as opposed to a fixed rate. A variable-rate plan, well, varies, meaning that the rate changes. One of the most common variable-rate plans is the so-called “free nights and weekends” plan. As the name suggests, your rate will be lower on nights and weekends under the terms of these plans (but watch out for extremely high day rates that usually nullify the supposed savings).

So if your daytime rate is 17 cents per kWh and your evening rate is 8 cents per kWh, you’re incentivized to use electricity during those off-peak hours.

That might sound great, but you could also be penalized with a shockingly high bill if the bulk of your family’s electricity use doesn’t fall in those off-peak hours.

In addition to charges for the electricity you used, your electric bill will contain transmission and distribution charges. You can think of these as covering your portion of the maintenance and upkeep of the physical infrastructure that transmits electricity to your home.

Getting More Granular With the Help of the PUC

In addition to your energy and distribution charges, you might also see other taxes and fees on your bill. The Public Utility Commission (PUC) of Texas provides detailed information for each.

What Is a Meter Charge?

Charge assessed to recover a Transmission and Distribution Utility’s (TDU’s) charges for metering electricity use.

What Is a Late Payment Penalty?

A one-time penalty of not more than 5%.

What Is City Sales Tax?

What Is an Advanced Metering Systems Surcharge?

Charge to recover the costs for Advanced Metering Systems.

What Is a Competition Transition Charge?

Assessed to recover non-securitized TDU costs associated with the transition to competition.

What Is the Energy Efficiency Cost Recovery Factor?

What Is the PUC Assessment?

Fee to recover the statutory fee for administering the Public Utility Regulatory Act.

What Is the System Benefit Fund?

A less-than-65-cent charge set by the PUC to pay for energy efficiency and customer education programs.

What Is the Miscellaneous Gross Receipts Tax Reimbursement?

Fee to recover the miscellaneous gross receipts tax imposed on retail electric providers operating in incorporated cities or towns with populations under 1000.

What Is the Nuclear Decommission Fund Fee?

Now that you know more about how your electricity bill is calculated, you’re probably already thinking about how to reduce it.

Taking an active approach to using less electricity is a great way to curb waste and enjoy a lower bill. From turning back the thermostat when you’re gone to upgrading to Energy Star-rated appliances, there are lots of ways to be more energy-efficient. Check out our articles on the best ways to lower your electricity bill, the best smart thermostats, ways to keep your home cool in extreme heat, ways to save energy in winter, and the cheapest ways to reduce energy usage.

The deregulated energy market in Texas gives you the power to shop around and compare rates between retail electricity providers. Exercise that right! At Energy Texas, we work hard to earn your trust by offering simple, straightforward plans and unbeatable customer service. Check out our 100% renewable energy plans and compare them to what you’re paying now.