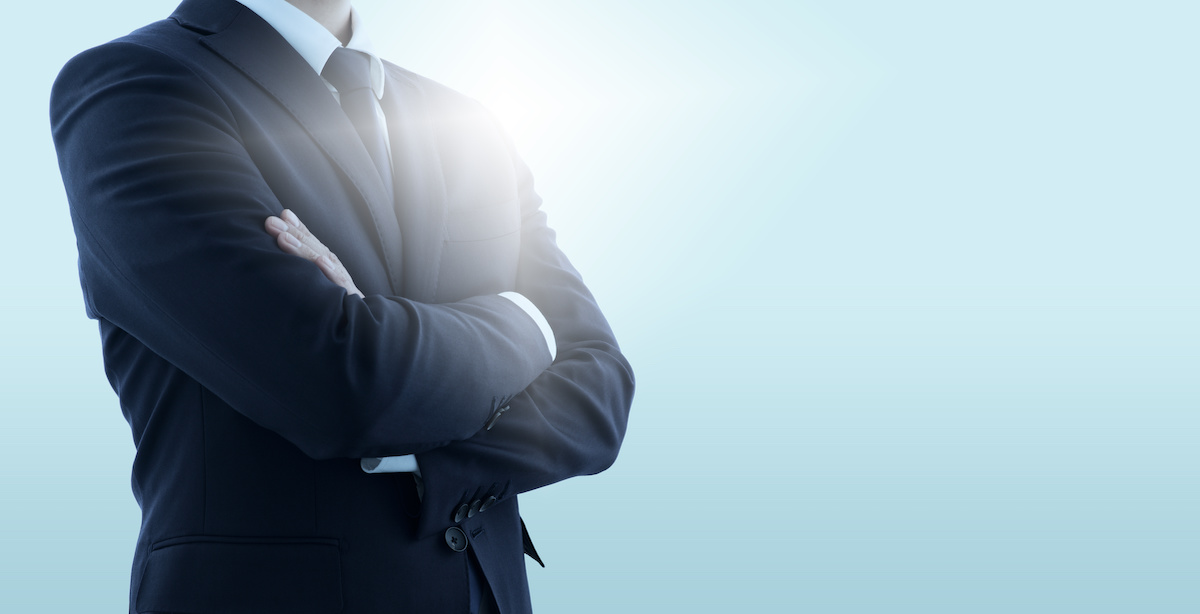 Electric Reliability Council of Texas, also known as ERCOT, announced that its board of directors selected a new president and CEO — Pablo Vegas. Vegas currently works at NiSource, a large utility company based in Indiana, where he has been since 2018.

ERCOT’s search for a new CEO began well over a year ago when Texas experienced a severe winter storm that stressed the power grid beyond its capacity, resulting in outages that left over 200 dead and millions without power. The catastrophe resulted in numerous resignations within ERCOT leadership and the firing of the previous president and CEO, Bill Magness, who was terminated in March 2021.

Vegas starts on October 1 and replaces Brad Jones, who has served as interim president and CEO since May 2021. As required by Texas law, his selection was approved by the Public Utility Commission. Twenty-seven candidates applied for the position, and 21 were interviewed. Vegas will receive an annual base salary of $990,000 as well as an additional $6.68 million over six years and the potential for other incentive-based earnings.

Who Is Pablo Vegas?

This won’t be the first time Vegas has worked in the ERCOT service territory. Vegas, who earned a Bachelor of Science degree in mechanical engineering from the University of Michigan and attended Harvard Business School’s Advanced Management Program, held executive roles with American Electric Power and served as their president and CEO of Texas operations from 2008 to 2010.

Vegas said, “I’m excited to return to Texas both personally and professionally. Texas leaders have faced the challenges in the ongoing energy transition head-on and are committed to driving improvements in the energy economy for the benefit of future generations. This is a once-in-a-lifetime opportunity to lead an exceptional organization of people and positively impact millions of Texans.”

One interesting thing to note is that Vegas brings capacity market experience, and that’s different from Texas’ energy-only market. Here, energy producers only get paid when they generate, and there’s no incentive to have electricity ready on standby. This differs from a capacity market where generators have an incentive to produce surplus electricity.

What Does This Mean for the Grid?

It’s not clear what this will immediately mean for the grid. Since the 2021 winter storm, Gov. Greg Abbott has been closely involved with how and if ERCOT communicates grid information with the public. Regardless, Vegas has his work cut out for him and ERCOT’s 800 employees. The organization, which manages the $28 billion electric market and delivers power to 25 million Texans every day, needs to restore Texas residents’ faith in the electricity grid.

ERCOT Board Chair Paul Foster is hopeful, saying that Vegas “Brings a strong record of operational excellence managing system growth with a diverse and rapidly evolving energy mix. He clearly understands the challenges we face in Texas as one of the fastest growing and most dynamic energy grids in the United States and how to meet them.”