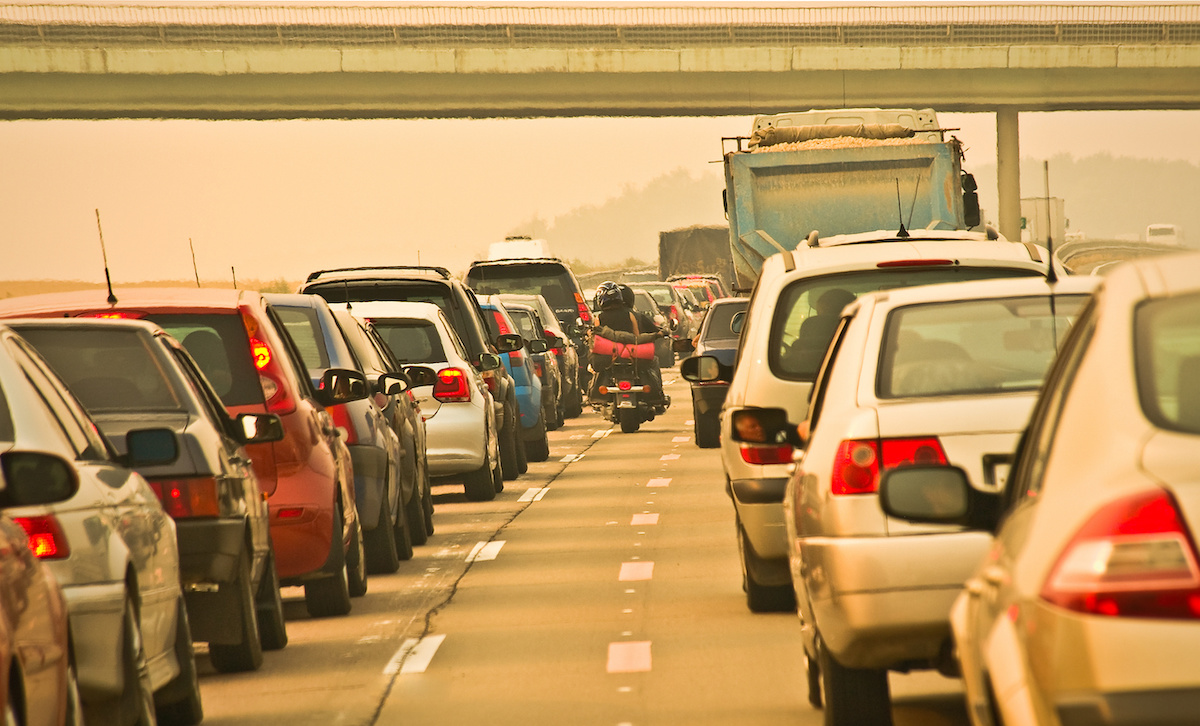 This summer has been a hot one here in Texas. And while the hot temperatures present their own risks, it’s not just the heat that’s causing concern. Dozens of air quality warnings have been issued this summer, and many people wonder about the connection between heat and air quality. Here, we’ll provide answers.

This summer has been the hottest on record for much of the state of Texas. The many consecutive days of temperatures over 100 degrees present safety concerns like heat stroke and dehydration.

Smog, which results from vehicle and industrial emissions, is no better. It reduces air quality, irritates the lungs, and makes breathing hard, especially for people with asthma, bronchitis, and lung diseases.

What Effect Does It Have?

Ground-level ozone, a component of smog, irritates and inflames the lungs, making it difficult to breathe. Ozone can exacerbate lung diseases, cause asthma attacks, and aggravate chronic bronchitis. When combined with extreme heat, ozone becomes even more of a health risk.

The Texas Commission on Environmental Quality (TCEQ) monitors air quality and has reported that ozone concentrations reached unhealthy levels on over 40 days (so far) this year — twice as many as last year.

This is no small problem. In fact, smog levels are the worst they’ve been in a decade. Houston has had the most days with unsafe ozone levels, followed by Dallas-Fort Worth and Austin. The EPA estimates that over 12 million Texans live in a county that doesn’t meet the 2008 federal ozone standards.

Fixing the air quality problem is a complex challenge. There’s not much we can do about summer temperatures without getting a handle on climate change. And while there have been proposals at the federal level to cut ozone pollution, the TCEQ, the Public Utility Commission of Texas, and the Electric Reliability Council of Texas take issue, saying such efforts would impact the state’s electric grid by forcing power plants to switch from natural gas or coal to renewable energy.

Whether or not Texas lawmakers, legislators, and regulators will find common ground with the EPA is difficult to assess. Houston and Dallas regions have struggled to meet federal thresholds in recent years after decades of progress. And the EPA has considered redesignating parts of West Texas to require the state to reduce ozone levels – move that could affect oil production in the area and even prompted Governor Greg Abbott to ask President Joe Biden to stop the EPA from proceeding.

Energy Texas Already Made the Switch to Green Energy

At Energy Texas, we believe that clean, green energy is the present and future. Our 100% renewable plans come straight from Texas-made wind and solar energy. No pollution, no fossil fuels, just energy done the right way. Want to join us and save money on your electric bill in the process? Just enter your zip code below to view the plans we have available in your area.

Electric Reliability Council of Texas, also known as ERCOT, announced that its board of directors selected a new president and CEO — Pablo Vegas. Vegas currently works at NiSource, a large utility company based in Indiana, where he has been since 2018.   ERCOT's...