The Facts and Myths of Winter Solstice 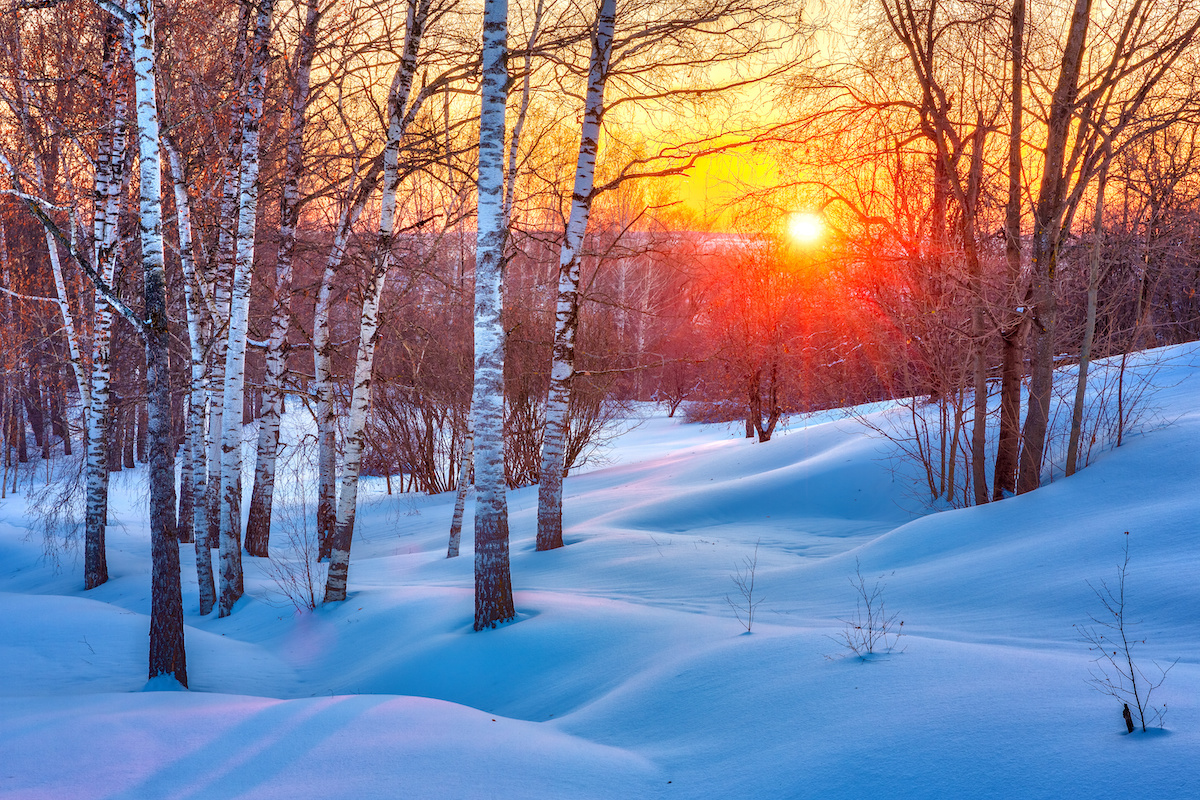 December is here, the holidays are upon us, and another noteworthy event is also right around the corner — the winter solstice. Generally known as the shortest day of the year (and the longest night), the winter solstice will take place on Thursday, December 21. The winter solstice marks the astronomical start of winter when the North Pole is furthest from the sun.

The word “solstice” comes from the Latin words “sol,” meaning “sun,” and “sistere,” which means “to stand.” Add it all together, and the winter solstice is also known as “The Day the Sun Stands Still.” With a name like that, you might think that the history and traditions of the winter solstice are almost as old as human history itself — and you would be right. Let’s examine a few facts and myths surrounding the winter solstice.

Many folklore, mythology, and cultural traditions surround the winter solstice. It is thought that the winter solstice was an important event for ancient cultures who watched astronomical events to plan for agriculture. The time came to be viewed as a symbol of the earth’s regeneration, and many cultures worldwide celebrated and observed it in their way.

Winter solstice is known as “Mother’s Night” in northern Europe. In Scotland, the winter solstice is called “Wish night.” In Italian folklore, the goddess La Befana travels the world on her broom during the solstice, bringing gifts to children. Cultures in the northern hemisphere, including the Iranians, Celtics, and Germanic traditions, believe that evil spirits come out on the eve of the winter solstice. Many festivals have taken place around the world at different points in history, including the Hopi Indian Festival of Soyal, The Polish celebration of Gody, Greece’s Brumalia celebration, the Hindu celebration of Makar Sankranti, and Pakistan’s Festival of Chaos.

Many modern Christmas traditions are rooted in the winter solstice. Scandinavian and Germanic people celebrated the solstice with a 12-day feast called Yule, where the celebration included decorating Christmas trees and hanging wreaths.

You know those pictures people take of their shadow where it looks incredibly tall? The winter solstice is the best day to take those. Because the sun is at the lowest arc in the sky, the shadows produced by its light are the longest they’ll be all year. Try it right around noon.

Myth: Winter Solstice Is the First Day Of Winter

The first day of winter can technically occur on several days, depending on the calendar you look at. The meteorological season shows the first winter day on December 1. In comparison, the astronomical season puts the start of winter during the solstice on December 21.

Fact: Some People Believe there’s a Connection Between Stonehenge and the Winter Solstice

Myth: Winter Solstice Is the Longest Night Of The Year

Fact: Solar Panels May Be At Their Least Productive

Solar panels don’t really mind the colder winter temperatures but they do need sunlight in order to produce electricity. So it’s no surprise that in the winter time, which can bring cloudy skies, shorter days, and even snow on the panels can impede their ability to generate energy. In fact, solar panels produce about 40–60% less energy during December and January than during July and August. The winter solstice, which is the day of the year with the least amount of time between when the sun rises and sets, can be one of the year’s least productive days for solar panels.

Winter solstice might be the year’s candidate for the day with the least amount of sunshine and, thus, potentially the least amount of solar electricity generated. However, you can still count on Energy Texas to provide all your electricity needs all year long. As we wind down and bring the year to a close, we wish you and your family all the best. Thanks for a great 2022, and let’s make 2023 a great year together, too.

Texas generates the most electricity of any state in the nation — by a considerable margin. The second-place state (Florida) produces about half as much. In 2021, Texas was responsible for about 12% of the nation's total electricity production.   Texas also leads...