What Are the Deregulated Cities in Texas? 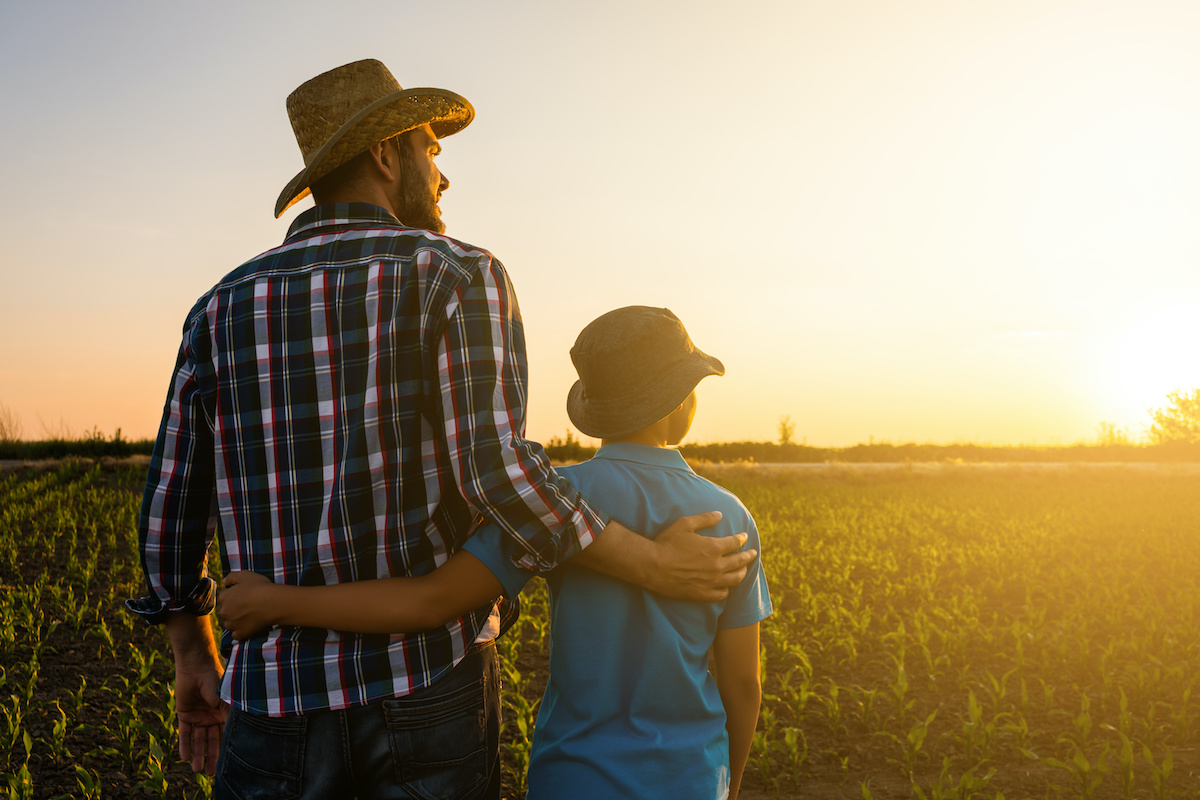 Have you ever noticed that choosing an electricity provider in Texas is a lot like choosing a cell phone carrier? Find a plan that meets your needs from a company you like, and you’re good to go. Consumer choice is the product of Texas’ deregulated electricity market. Since deregulation began in 2002, Texas has come to enjoy the largest deregulated market in the nation. More than 26 million people — over 85% of the state’s population — have the freedom to select the electricity provider of their choosing.

But, oddly enough, deregulation doesn’t include the entire state. If you’ve wondered why some areas of Texas are deregulated and some aren’t, and what cities fall into which category, we’ve got it all covered below.

Deregulated cities include Houston, Dallas, Fort Worth, Corpus Christi, Galveston, Waco, and many more. The complete list below reflects all the cities and towns in Texas with deregulated electricity markets.

When and Why Did Deregulation Happen In Texas?

To establish some context and get an idea of how we got where we are, let’s briefly review how the electricity industry used to be. It has existed for well over a century, and there was little oversight in early years. In 1935, the Public Utility Holding Company Act was established to provide some level of government oversight while allowing the industry to remain monopolized for decades. Then, the Energy Policy Act of 1992 empowered states to create competitive energy markets.

Fast forward — or bounce back, rather — to 1999. Senate Bill 7 was signed into law in Texas, effectively laying the groundwork for a deregulated energy market. Old monopolies were dismantled and a new system was created, and on January 1, 2002, retail electricity sales in Texas opened to competition. Now, over 20 years later, the Texas market is unlike anywhere else in the country. Residents in over 400 cities across the state can choose from hundreds of retail electricity providers offering a range of options, including fixed rates, variable rates, incentives, and even renewable electricity from Texas-generated wind and solar energy.

Deregulation Has Shaped the Energy Industry

For consumers, deregulation has had obvious, visible benefits. Lower electricity rates and the ability to switch to a new provider if they’re dissatisfied with the service, reliability, or anything else from the previous. But deregulation hasn’t simply resulted in discounted pricing, it’s directly led to innovation, especially the availability of renewable energy. Texas even ranks as the nation’s leading producer of wind power.

Deregulation also redefined several underpinning aspects of the electricity industry in Texas. No longer does one single utility company handle everything. The responsibilities and workings of the industry are now split up among three distinct levels. This includes retail electric providers who sell energy to consumers, utility companies that distribute electricity via physical poles and wires and maintain said infrastructure, and power-generation facilities that produce the electricity.

Within this system are a number of groups and organizations that work together in various ways to make everything happen.

The PUC of Texas is responsible for maintaining and enforcing regulations pertaining to the generation and transmission of energy.

Managed by the PUC, ERCOT maintains the flow of electricity via 47,000 miles of transmission lines and 650 power-generation facilities.

Which Cities in Texas ARE Regulated?

While much of the state is deregulated, several areas are not. This is because deregulation was made mandatory for investor-owned utilities but optional for non-profit organizations like municipal utilities and electric cooperatives, and some of those organizations have not opted to participate.

The list below details some of the larger cities in Texas that remain regulated.

Exercise Your Freedom to Choose

If you’re among the 85% of Texans that have the power to choose your retail electric provider, why not go with the best? At Energy Texas, we’re electricity done right. Straightforward plans with competitive pricing is how we do it, and excellent customer service is the bow we wrap around it. Not to mention that our plans have some great Texas-sized rewards!

If you’re ready to compare rates right now, enter your zip code here to discover the options we have available in your area.