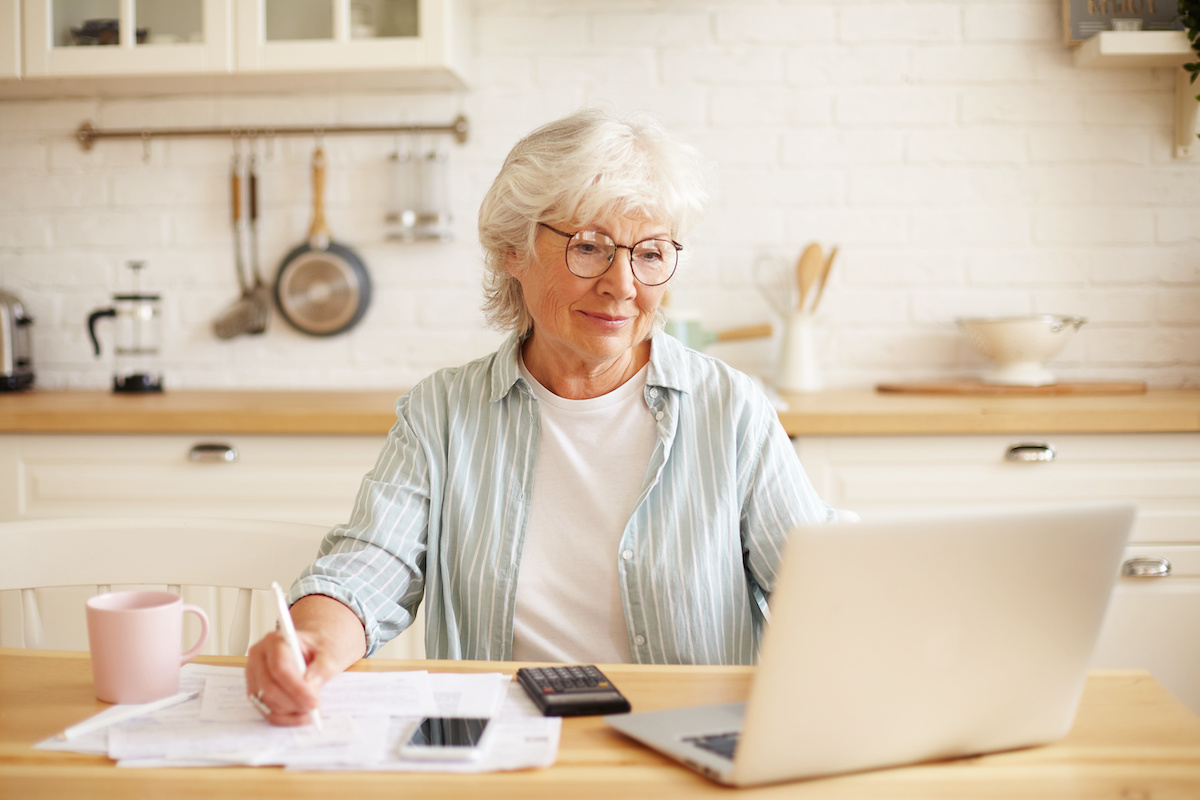 Freedom is a longstanding tradition in the Lone Star State. In 2002, the state legislature gave residents in Texas another way to exercise their personal liberties when they deregulated the retail electricity market. Deregulation gives Texans what’s referred to as the power to choose, or the ability to select their own retail electricity provider.

Energy choice is fundamental in states and cities with deregulated electricity markets, where energy suppliers compete for customers. The freedom to choose refers to consumers’ power to purchase their electricity from the provider they prefer. Rather than being limited to a single municipal utility company or electric cooperative, residents can choose from dozens of energy suppliers. In Texas, there are well over 100.

Most Texas Residents Have Energy Choice

In Texas, about 85% of residents live in deregulated areas, including large metroplexes like Houston and Dallas. The remaining 15% — about 5.1 million Texans — live in areas where electricity is still regulated and managed by the Texas Public Power Association (TPPA). As of late 2020, the TPPA represents 72 member cities that are outside the deregulated market.

Deregulation is the standard throughout much of Texas because it was made mandatory for investor-owned, for-profit companies. However, because municipal utilities and electric cooperatives have non-profit status, they can choose whether or not to participate in the competitive retail market. So while areas like Houston and Dallas are deregulated, other areas like Austin and San Antonio are two major exceptions.

The Utility Company and the Energy Supplier

Deregulation didn’t render electricity companies obsolete. They’re still very much involved in the distribution of electricity in deregulated markets. The reason is that it wouldn’t be practical or efficient for every energy supplier to maintain and run their own power lines to all the places where electricity is needed. The utility company handles that. They’re responsible for ensuring electricity is delivered safely and reliably to your home through wires, lines, and pipes.

Think of it like this. If you need a ride from point A to point B, you have several options for transportation. You can walk, ride a bike, drive your car, drive a friend’s car, call an Uber, catch a bus, or hitch a ride. Regardless of how you get there, you’re going to travel on the same roads. The power to choose is similar. There are many energy suppliers who make electricity available with various options, and they all use the same distribution networks that are maintained by the utility.

Which Areas Have the Power to Choose?

Presently, there are 17 states in the U.S. with deregulated energy markets for electricity or natural gas, and there are 390 deregulated cities in the state of Texas. In those areas, suppliers set pricing. In regulated markets, the public utility commission determines the price.

The Power to Choose Means More Options for You

In regulated areas, electric cooperatives and utility companies supply energy in addition to distributing it. There are not multiple energy suppliers, nor is there a selection of plans from which to choose. There’s one “option” and one product. That means that renewable power might not be available, there may be no option between a variable or fixed rate, and it’s unlikely there will be any incentives or customer loyalty programs available — all standard criteria that affects your choice of provider in a deregulated market.

Even though J.D. Power consistently finds that electric cooperatives score well and rank high in customer satisfaction, people want the power to choose. An Ernst and Young survey of 1500 electricity consumers from across the nation found that even when they’re satisfied with utility performance, they still prefer a competition-rich electricity market that gives them the power to choose their electricity provider.

That might sound contrary to the old adage, “If it ain’t broke, don’t fix it.” But dissatisfaction with a broken system is not what motivates consumers to prefer choice. Rather, people have traditionally believed that competition will simply produce an even better market. This means lower prices per KWh, access to better technology, and the ability to purchase clean energy from renewable sources like wind and solar.

How to Exercise Your Power to Choose

Finding the right electricity plan in a deregulated market isn’t so hard if you educate yourself on the process. Overall, think of it like signing up for cell phone service — find a carrier, select a monthly plan with terms you want, and pay a monthly bill based on your usage relative to that service plan.

The power to choose means you have choices — many choices. There are dozens if not hundreds of energy suppliers who want you to be their customer. How do you know who’s right for you? Well, that’s the beauty of the power to choose — you can make the decision based on what’s important to you. If there are specific criteria you look for in a service provider, such as corporate governance or community involvement, do some research and find a company whose values are in line with yours. If they’re contributing to their community and making it a priority to engage positively, the details should be available on their website and social media.

It would probably be convenient if electricity service had a flat fee, but for now, most electricity bills are calculated based on how much electricity you use. That amount is measured in kilowatt-hours. So, when you’re searching for plans, you’ll see that term or its abbreviation, KWh, mentioned a lot. How many cents per kilowatt-hour is a number to pay attention to, but it’s not the only number. Taxes, fees (especially early termination fees), and additional charges can all still apply, and sometimes the advertisements don’t feature all that information as prominently as the low teaser rate. Advertisements might get your attention, but you should always review what’s known as the energy facts label. It’s a clear description of the plan and all its costs, and every electricity plan is required to have one.

Shop for a Plan

The best approach to selecting an electricity plan is to buy based on your needs, not the advertisements. For example, an energy supplier might offer what seems like a low variable-rate plan with free nights and weekends. But if nighttime rates don’t start until 10 pm and you’re in bed by 9 pm, you’ll be sleeping instead of saving money.

Review your past statements and determine how much you’re using every month and when you’re using it. And don’t forget to look at the entire year. If your HVAC system uses electricity, that’s a significant variable to consider during peak heating and cooling months.

Do You Want Clean Electricity?

One of the benefits of competition is that it leads to innovation in both technology and in what companies offer to consumers. And one of the best examples of this is the expansion of clean and renewable energy in deregulated markets. For example, Texas produces more wind energy than any other state in the nation. That means people in deregulated energy markets have a choice not just in who they purchase energy from but also in the type of energy they buy.

Exercise Your Freedom to Choose

If you live in one of the more than 400 cities in Texas where residents have the power to choose, take advantage of it and find an electricity plan that meets your needs, offers a great rate, and operates in a way that you agree with. If renewable energy is important to you, find a provider who offers it. If you want to do business with a company that’s active in the community, those options exist too. And if price comes first, you can shop based on that, too. Hey, it’s up to you! That’s the beauty of the power to choose.

It’s finally summer! And while being outside in the sunny heat is great for absorbing some much-needed vitamin D, the inside of your home needs some love, too. Keeping your house cool in summer requires a lot of expensive energy, especially as temperatures outside...