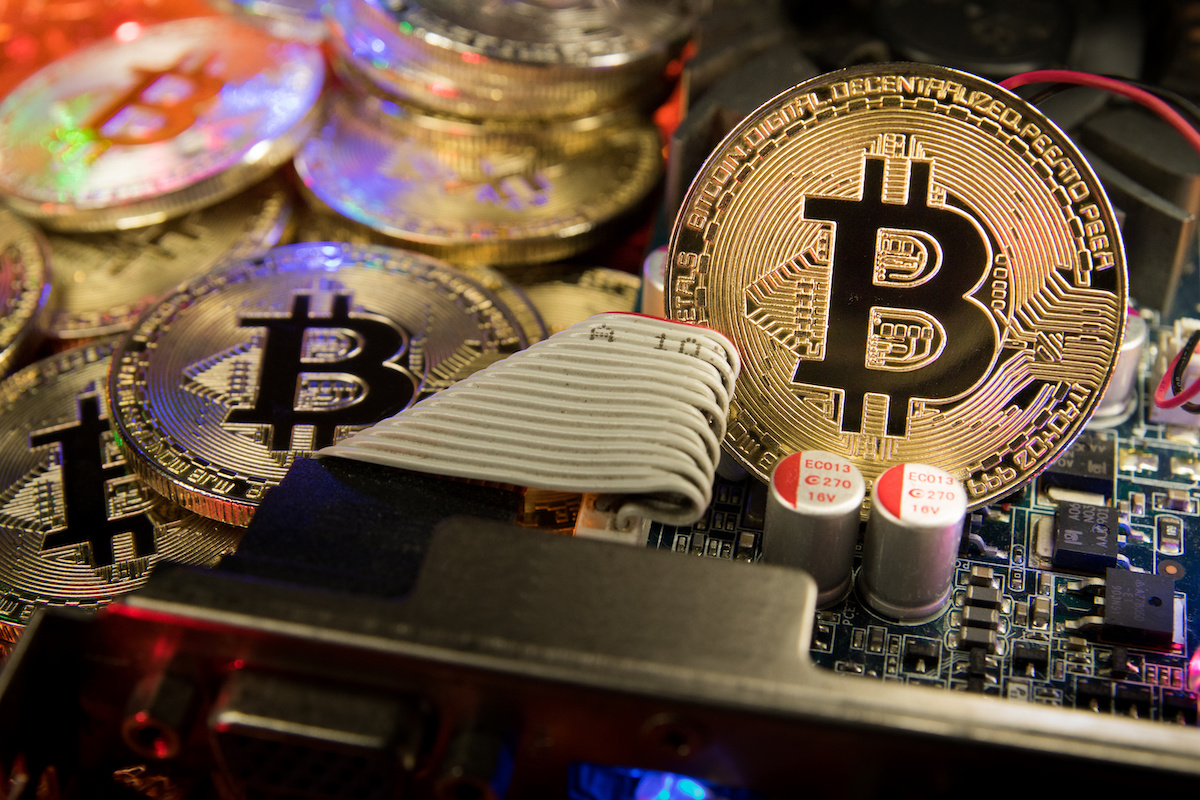 Texas generates the most electricity of any state in the nation — by a considerable margin. The second-place state (Florida) produces about half as much. In 2021, Texas was responsible for about 12% of the nation’s total electricity production.

Texas also leads the nation in energy consumption. While industrial operations like the state’s refineries and petrochemical plants account for over half of this energy use, the crypto-mining industry uses a lot of electricity and gets attention.

What Is Crypto Mining?

Cryptocurrency is generated by crypto mining, in which networks of electricity-thirsty, high-powered computers solve complex math problems to earn bitcoins. It might sound weird, but it has sprung into the mainstream. What first appeared over a decade ago as an obscure oddity on the internet is now front and center and viewed, traded, spent, and invested as a legitimate form of digital currency.

Why Are Crypto Miners Coming to Texas?

Texas has become the destination of choice for the crypto mining industry over the last few years. The Texas Blockchain Council says that about 40 crypto mining companies are currently operating within the state, including ten huge producers. That’s double what was here just two years ago!

So, what’s the draw? Plentiful, low-cost power. Texas electricity rates are lower than many other states, and that’s attractive to crypto miners. According to the US Energy Information Administration, electricity was 8.36 cents per kilowatt hour in 2020 versus the nationwide average of 10.59 cents. That might not sound like a lot, but at the scale crypto miners use electricity, a 10–20% swing is massive.

An industry group estimates that 9% of all cryptocurrency mining in the world takes place right here in Texas. That could reach 20% by the end of 2023. Despite a drop in Bitcoin prices, ERCOT says interest in connecting to the Texas grid has not wavered. In fact, 27 gigawatts of crypto load is slated to go online over the next four years.

Republican Senator Ted Cruz said in late May at a Heritage Foundation symposium on cryptocurrencies in Washington, “I want Texas to be the oasis on planet Earth for Bitcoin and crypto.” Things look to be headed that way.

But Texas wasn’t always the treasure trove for crypto mining. The migration started a few years ago when other countries placed restrictions on the energy-intensive practice, attributing it to power outages, hikes in electricity prices, and climate change concerns.

Can the Texas Electricity Grid Handle the Demand?

So all that begs the question — don’t we need to think about those things here in Texas? Electricity isn’t unlimited, and Texas has 30 million residents who need it, too. Bitcoin miners in the state already use enough electricity to power 300,000 homes.

According to the Electric Reliability Council of Texas, ten industrial-scale crypto miners use power from the Texas grid. Industry insiders anticipate the miners’ consumption to be 18 gigawatts in coming years. Texas utilities received proposals for enough mines that would require an additional 33,000 megawatts of electricity — the same as what it would take to power all of New York state.

Recently, the Lone Star state’s power grid, which is independent of the national grid, has been challenged with extreme weather events pushing it to its breaking point. Last winter, cold temperatures left much of the state without power and killed hundreds. And just this summer, heat waves caused another spike in demand as the grid approached capacity.

The summer heat wave is actually why the crypto mining industry is getting a look. In July, as temperatures rose, ERCOT asked businesses and residents to save electricity. Texas crypto miners responded by shutting down nearly all industrial-scale mining and curtailing over 50,000 MWh to reduce grid demand.

While many applaud the act as charitable, crypto mining companies are actually not obligated to conserve. However, they are incentivized. During peak periods, miners can sell the electricity they would have used back to the grid because their contracts let them buy power at a low cost. Riot Blockchain, one of the biggest Bitcoin miners in the world, earned $9.5 million just by tempering operations at their complex north of Austin.

A group of lawmakers is asking ERCOT for information about the amount of energy used by Bitcoin miners and its effects on energy costs for families. This includes the effects of the demand-response programs that pay large consumers to reduce energy consumption when demand is high.

Lawmakers say that asking ratepayers to fund payments to crypto miners is unfair. These demand response payments could total more than $170 million annually in the coming years.

The cryptocurrency industry’s carbon footprint has also drawn scrutiny. Worldwide, Bitcoin mining consumes more electricity than the Philippines, and much of that is generated with fossil fuels that produce greenhouse gasses.  Many ask if we should put ourselves in a position where cryptocurrency miners use such a large portion of our resources.

The Positives of Crypto Mining

Crypto miners say that their industry has a lot to offer the state of Texas. According to the Texas Blockchain Council, which advocates for the industry, Texas Bitcoin miners bring jobs to rural communities across the state and pay millions in state and local taxes amongst the following additional benefits.

Bitcoin mining uses the excess power when demand is low. They can turn off their use during peak times when demand is higher, helping to stabilize the grid and stave off runaway prices.

What’s the Outlook for Crypto Mining In Texas?

With that said, crypto mining is projected to grow significantly in Texas in the coming years. Thus creating both opportunities for economic growth and concerns about the state’s infrastructure and ability to handle the demand. Lawmakers, crypto industry leaders, and utility regulators will have to work together to meet everyone’s needs.

How Does Cold Weather Affect Your Electricity

Winter is here. At least that’s what the month on the calendar and the cooler temperatures suggest. It’s that time of the year when people are concerned about how the cold weather can affect their monthly expenses, especially the electric bill. Let’s explore how...