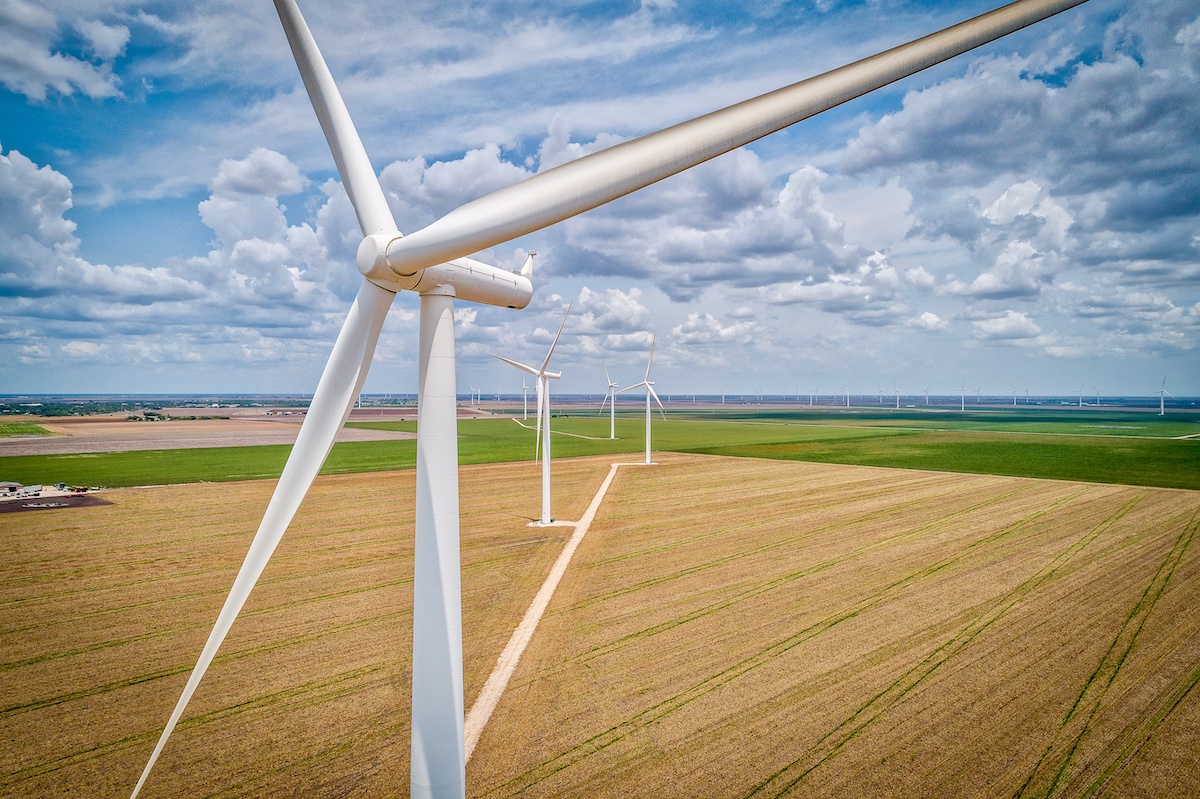 You’ve heard that everything is bigger in Texas. And according to the U.S. Energy Information Administration, that includes our production of renewable energy! We’re proud to say that Texas ranked number one in the nation for renewable energy production in the first quarter of 2022.

Which States Came in After Texas?

Texas may have come in first, but we want to applaud the other states that are also making considerable contributions to renewable energy production. Washington state, which leads the country in hydroelectric energy, came in second with 10% of the nation’s total renewable energy. Perhaps surprisingly, California, despite leading the nation in utility-scale solar and geothermal, came in third overall.

Renewable energy production by state — in millions of megawatt hours — was as follows:

Renewable Energy Is on the Rise

Since the turn of the twenty-first century, America’s production of renewable energy has almost doubled. Across the board, accelerated technological innovations have made generating electricity from green energy sources like wind, solar, hydroelectric, and geothermal easier and more efficient.

While these strides are amazing, we’re just getting started. Fossil fuels still account for 80% of total energy production, so there’s a lot of opportunity to take this thing to the next level and far beyond. In fact, it’s our mission here at Energy Texas and we hope you’ll join us for the ride!

Want to join the renewable revolution? We’re one of the leading retail electricity providers in Texas offering clean energy plans made right here in Texas with premium Texas wind and the beautiful Texas sunshine.

Sure, everything is bigger here in Texas. But is it brighter, too? Well, it sure seems like it. Simple plans, competitive pricing, and top-tier customer support — that’s how we do energy. And when you sign on with Energy Texas, you can earn tons of fun rewards like bill credits, smart devices, gift cards, and a whole lot more!

Check out our plans to see rate in your area. Whether you want to go green or just need reliable service at a fair rate, Energy Texas has you covered!

Texas generates the most electricity of any state in the nation — by a considerable margin. The second-place state (Florida) produces about half as much. In 2021, Texas was responsible for about 12% of the nation's total electricity production.   Texas also leads...